The Lion, the Witch & the Wardrobe Show Kit

From auditions to opening night, this course helps teachers produce the entire show.

The coupon code you entered is expired or invalid, but the course is still available! 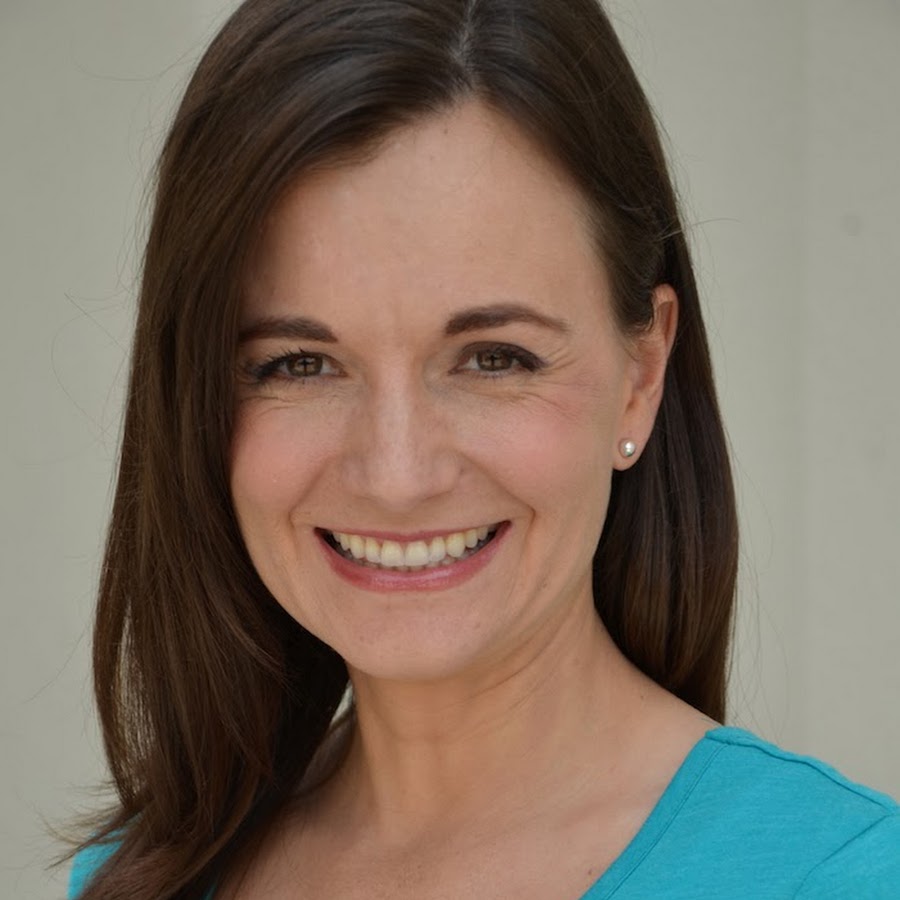 Cindy Lowa has taught acting and voice at Windermere Preparatory School, University of Central Florida, The Children’s Theatre of Florida, the New York Film Academy at Disney/MGM Studios, and other Orlando studios for more than ten years. She has directed multiple productions including Dear Edwina, Starmites, Tom Sawyer, The Rockin’ Tale of Snow White, Peter Pan and Wendy, Shrek the Musical, Murder at the Banquet, Nobody to Murder, and Lion King, Jr., A Broadway Musical Revue; The Lion, The Witch, and The Wardrobe, and others!

When does the course start and finish?
The course starts now and never ends! It is a completely self-paced online course - you decide when you start and when you finish.
How long do I have access to the course?
How does lifetime access sound? After enrolling, you have unlimited access to this course for as long as you like - across any and all devices you own.
What if I am unhappy with the course?
We would never want you to be unhappy! If you are unsatisfied with your purchase, contact us in the first 30 days and we will give you a full refund.
off original price!

The coupon code you entered is expired or invalid, but the course is still available!